Good to know…what most people wish they had known sooner 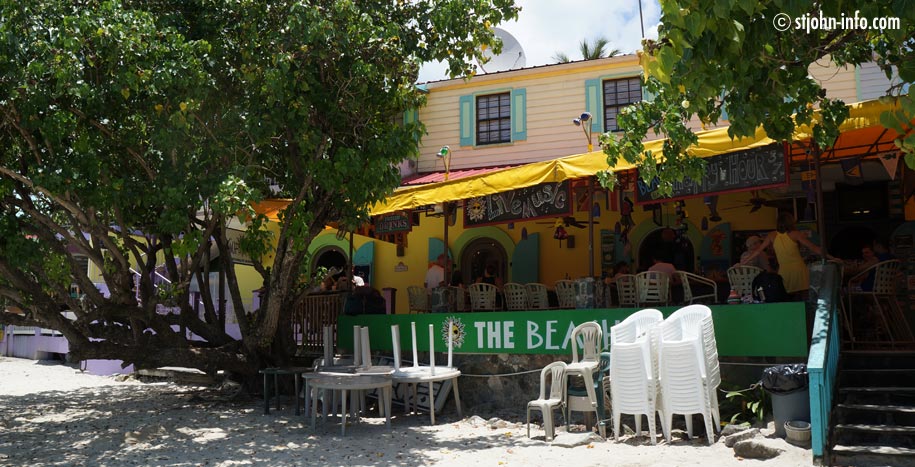 Some useful information about St. John. While it is a US territory and you do not need a passport travelling there from the mainland, a few things are different.

Can you drink tap water on St. John? 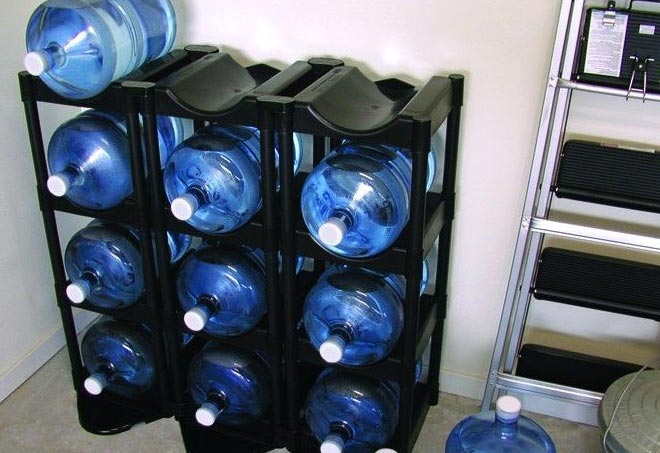 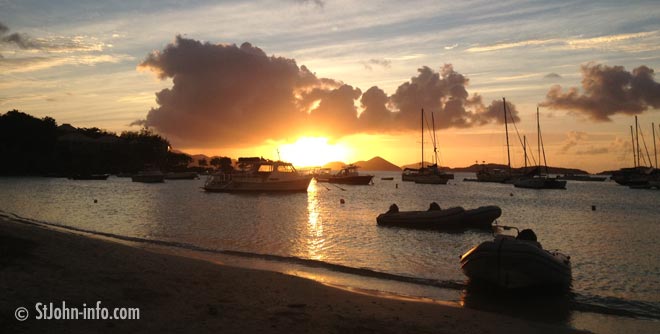 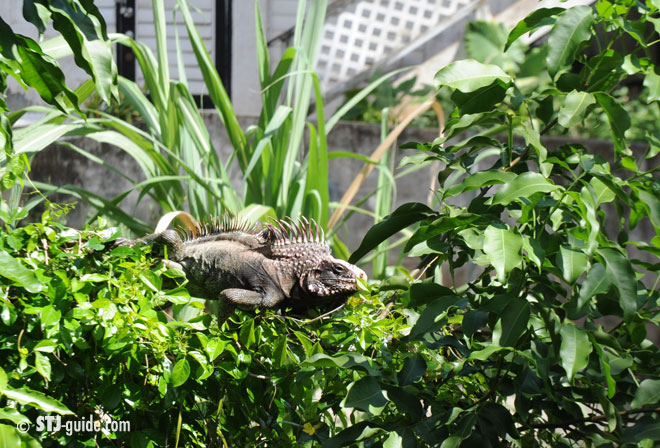 Groceries are ridiculously expensive on St. John. You would assume everything grows on such a sunny island but farming is not really popular and not that easy due to all the hills, so most things are imported. There used to be farmers coming over from St. Croix, not anymore since the ferry ran on ground a couple of years ago. The ferry has never been replaced….island time.

Here are some prices:

Eggs, Carrots and Chicken are produced locally and reasonably cheep and there is great fresh fish you can buy. Don’t try to replicated your shopping basket from home, just stick with what is on sale or locally produced. Also, eating out is often cheaper than cooking!

When entering a store or business or meeting someone on the street, it is considered very rude if you just jump right into asking a question. Always start with “Good morning”, “Good Day”, “Good Afternoon” or “Good Evening” and a few nice words, e.g. enquiring about each others health.

If you did not hear what someone said, saying WHAT? is considered rude. The polite way would be to say “Say again?” or “Please repeat”

Slow down! Everything is on “island time”. Do not expect the same efficiency as on the mainland. “5 minutes” island time can be anything from 15 minutes to hours. When sending a business enquiry via email, do not expect an immediate response. Many business owners work multiple jobs, especially during low season or there simply just might not be internet or power on that day.

Will my cell phone work on St. John?

Check out this article.